Where I've Been Asia 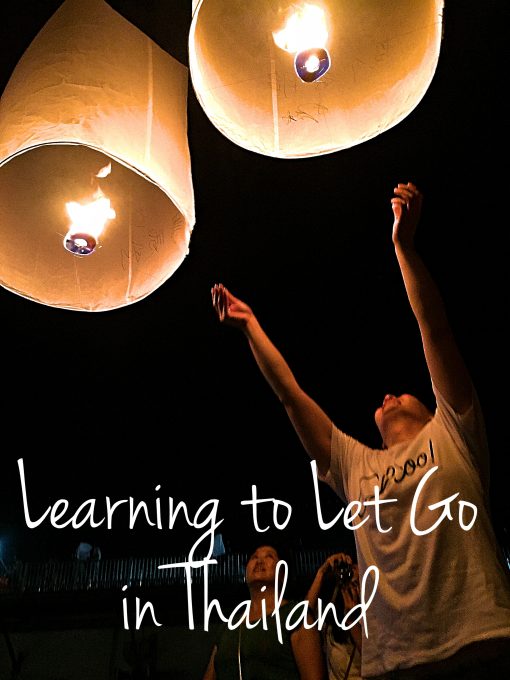 This isn’t the piece I intended to write when I booked my first trip to Thailand, but life’s unpredictable sometimes (even when you have polls).  Back in April, I was planning to attend the lantern festival in Chiang Mai after seeing dazzling photos on Pinterest of hundreds of flaming lanterns ascending into the sky in a beautiful spectacle.  Though there are plenty of pictures, there is little information about the when/where/how of the festival, so I didn’t know quite what to expect, but I was booked. 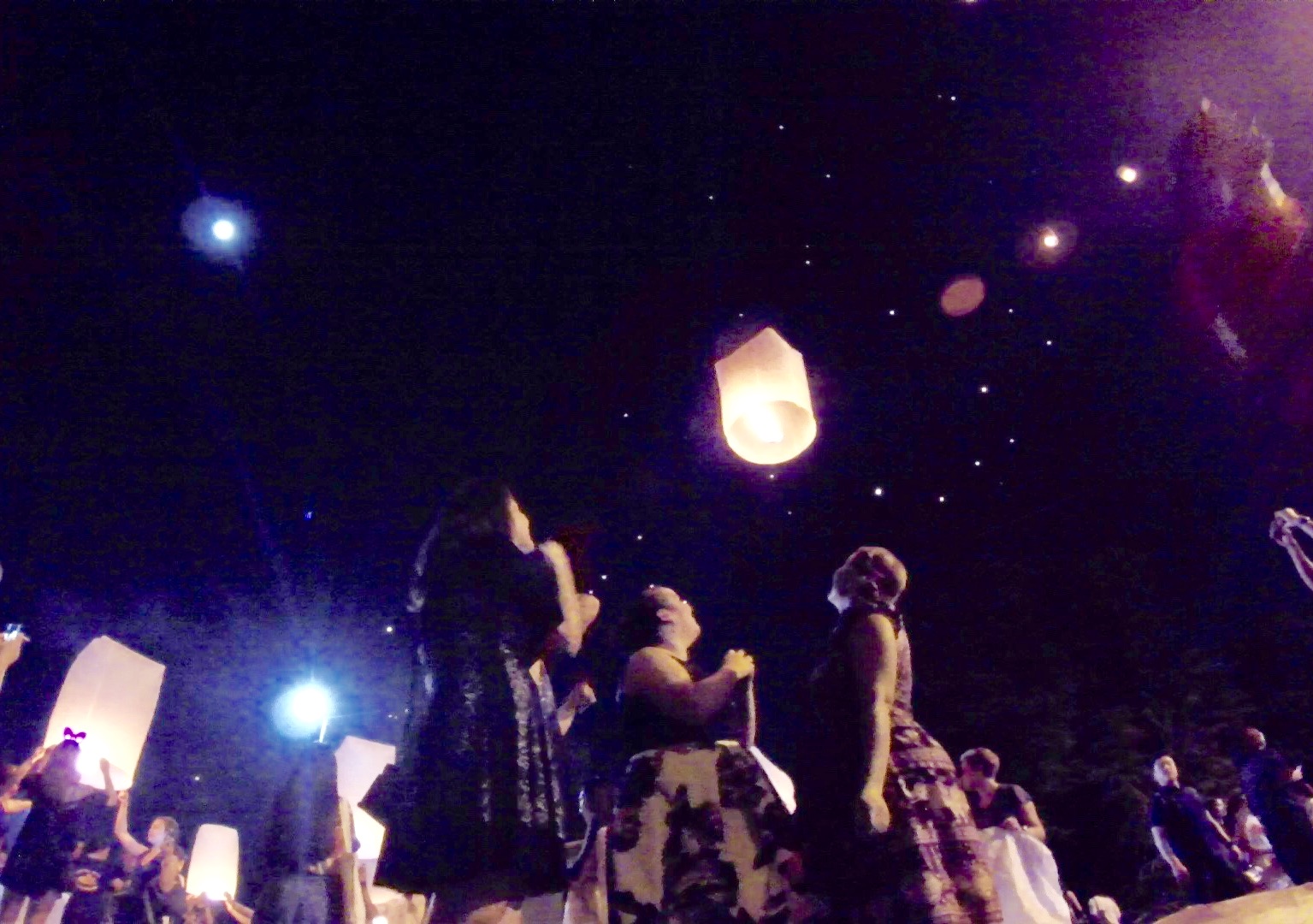 As the dates for my trip neared, a massive wrench was thrown in my plans with the passing of King Bhumibol Adulyadej, the very much beloved and longest reigning King of Thailand.  The whole country was thrown into mourning, everyone was to wear somber colors (even tourists), and all joyous occasions were cancelled.  This included the lantern festival.  I know that seeing this as a wrench in my plans is rather callous, but tickets to Thailand aren’t cheap and I was disappointed.

As I came to terms with missing this once in a lifetime celebration, I began thinking about how interesting it might be to witness an entire country in mourning.  I was honestly having a hard time wrapping my mind around mourning for so long for someone you’d never met.  Was this period of “mourning” government mandated or was it something the people needed?  Were they as irritated and disappointed as I was? 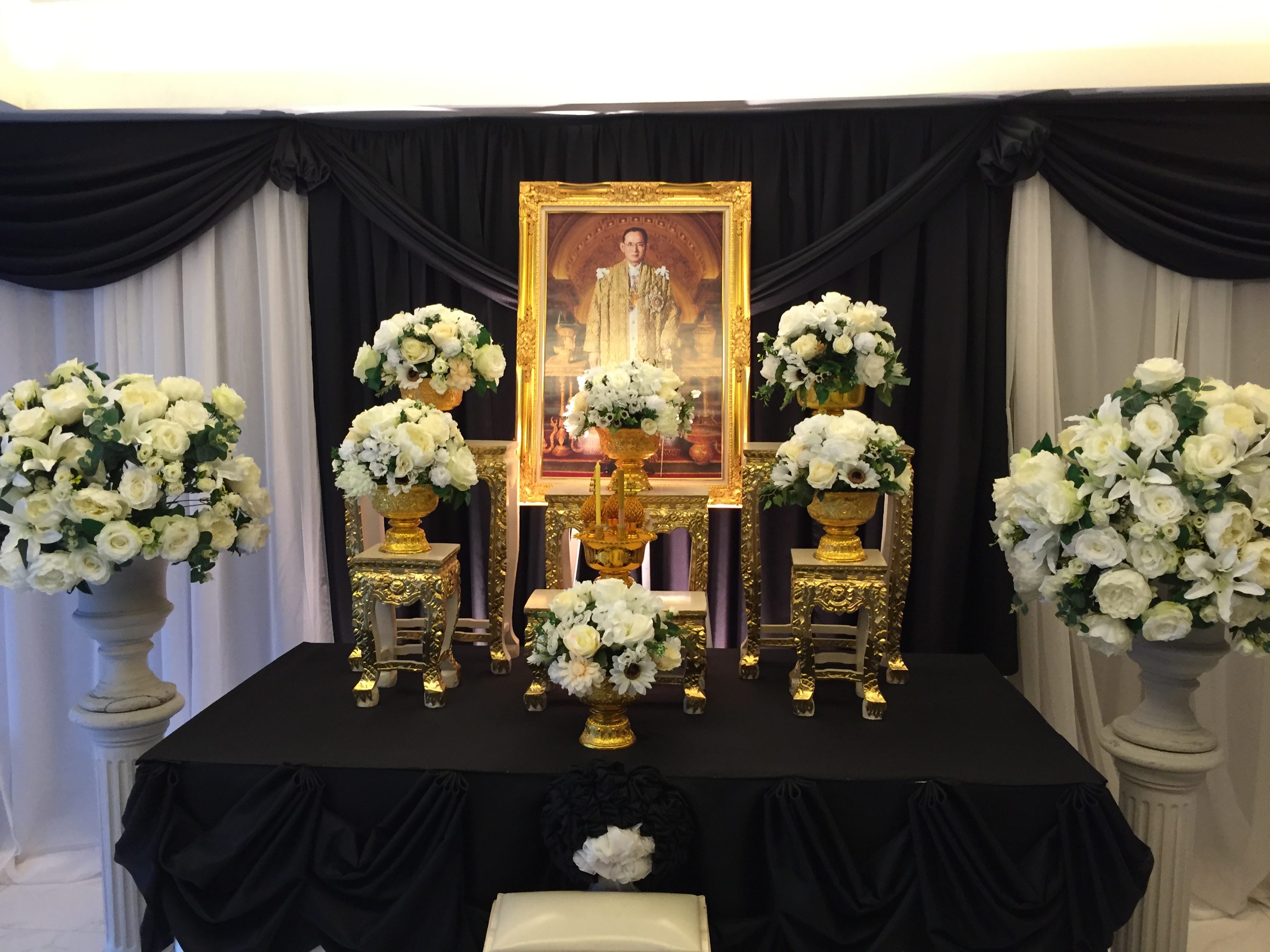 In the weeks leading up to my trip, I read a lot about what to expect.  One article I read said to treat all of the Thai people as though they had just lost a close relative.  I mean, love President Obama, a lot!  If he were to die in office it would be tragic.  I would be upset, I’d probably cry a bit, but I can’t imagine deciding to cancel New Years Eve, or wear all black for months.  Prince was one of my very favorite people in the universe, and I still only wore purple for about a week after his passing.

Of course, the King has been in power for 70 years and is the only ruler most of the Thai people have ever known.  Still, the Thai people obviously have a very different relationship with their government that I do as an American.

It wasn’t the cultural experience I had intended, but a cultural experience none the less.  If I can’t see lanterns, at least I can find out what it’s like to take such a personal stake in the politics of your country, especially when it’s forced upon you. 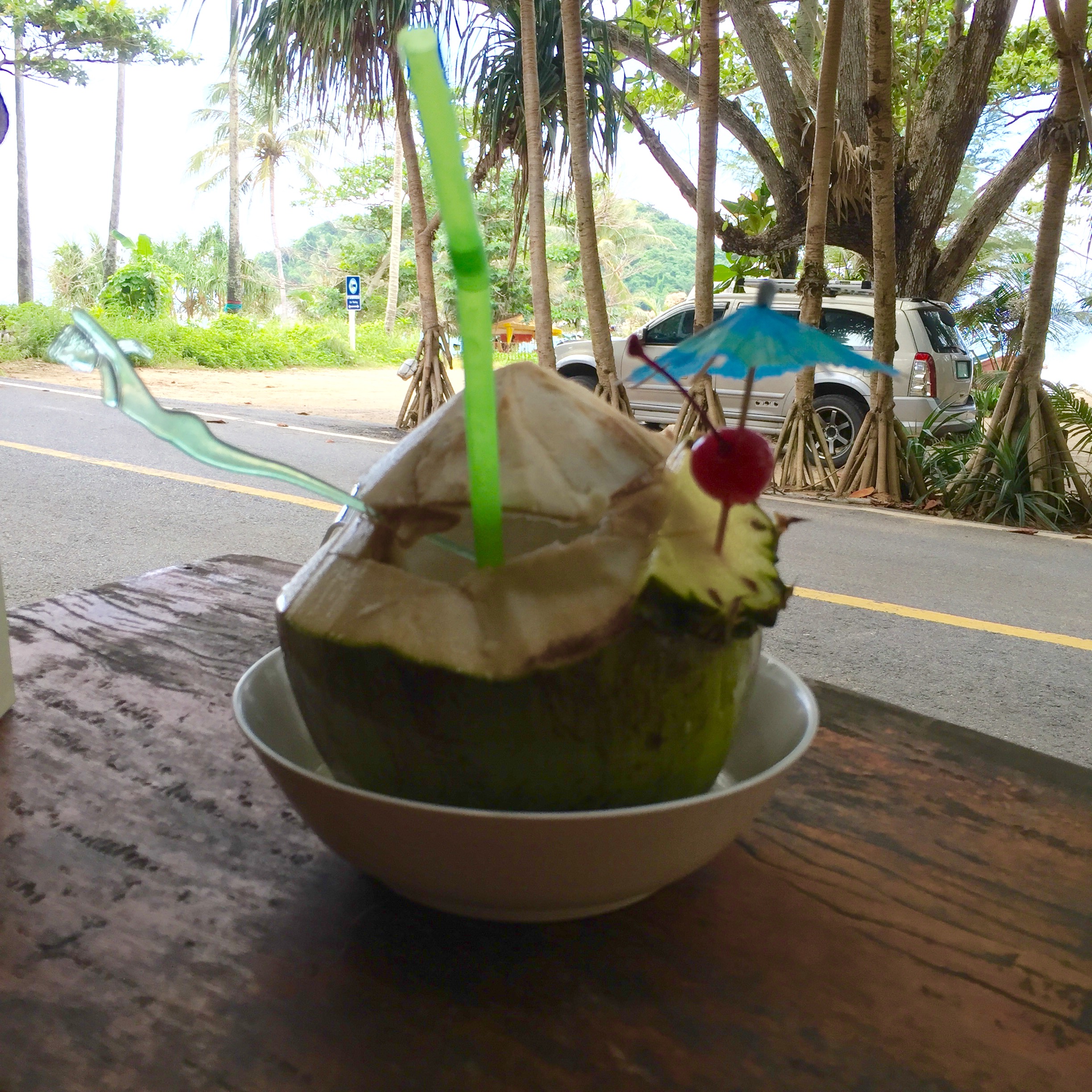 A few days into my trip I learned all too well what it was like to mourn for and with a nation.  The afternoon of November 9th was spent on Yanui Beach mainlining Pina Coladas, and trying not to refresh my phone every second as the election results came rolling in from my home 12 hours (and more than a few years) behind and 10,000 miles away.  It was bad, then worse, then catastrophic.  By now I don’t need to tell you how everything shook out. 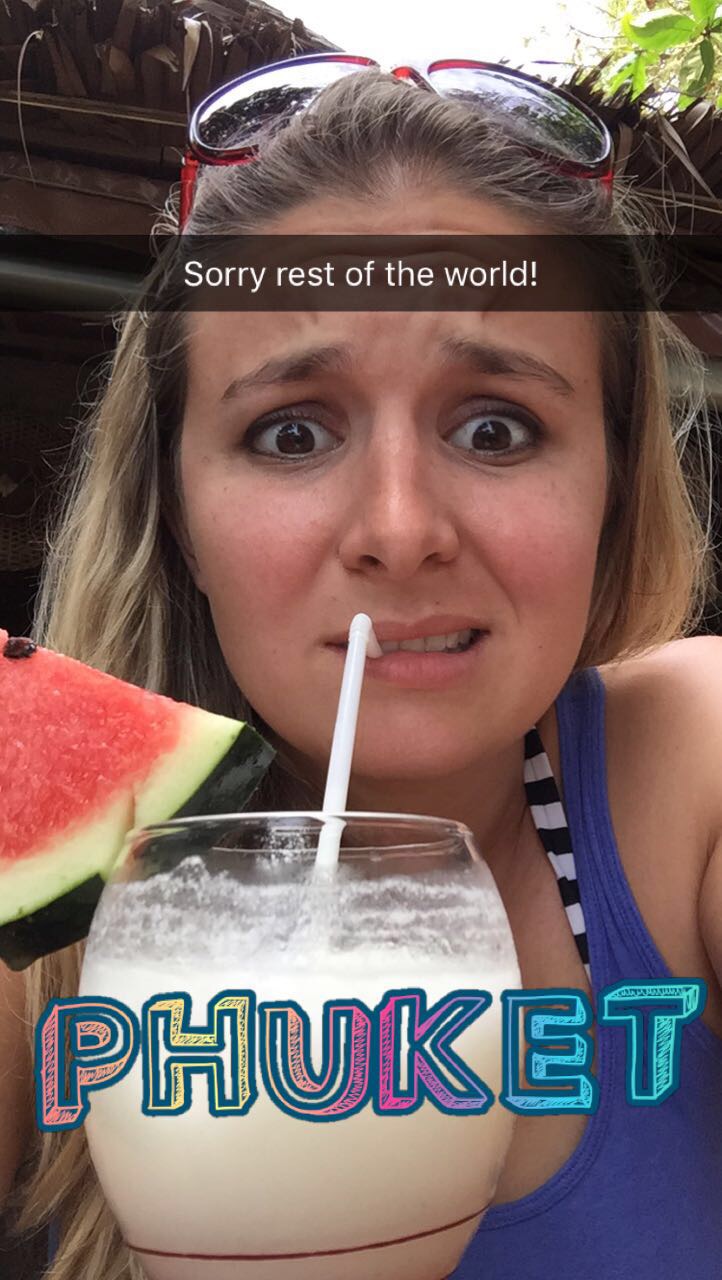 It was the dry heave heard ’round the world.

I’ve never felt so sick, so shocked, so disgusted, so embarrassed (and I lived through the W. Bush administration), and I didn’t really know why.  I didn’t think political action could effect me on such a personal level.  I wanted to cry, I wanted to throw up (and I don’t think it was the Pina Coladas), and most of all I wanted to push it away and enjoy the rest of my trip, but I just couldn’t.  It weighted on me, as it did on the rest of the world.  I’ve never really experienced homesickness before, but I just wanted to go home and be with my family, even if it was no longer the home I had left.  I just needed my mom to tell me it was all going to be okay.

I spent a day or two in a confused fog, but it finally hit me.  I was mourning.  Not for a leader or regime, though in that regard I was envious of the Thai people, but I was mourning for the part of myself that genuinely thought that something like this couldn’t happen; an ideology I may never recapture.  It was the death of a bit of my innocence that had somehow survived these 30 years.

It’s not that I’m not naive.  I know the world can be a dark and scary place.  I live in Orlando and if you had asked me a month ago I would have told you that “love always wins” isn’t just a catchy hashtag.  I would have told you that for every misguided hateful person that could gun down a nightclub full of strangers, there were thousands of people waiting to give whatever they could to make the world a little better.  But love didn’t win.  Hate and fear did.  And I just don’t know how to process that.

I’ve traveled quite a bit this year and discussed American politics over countless glasses of wine in countless countries with countless people from around the world and I assured each and every one of them that the hatred and racism that has seen a resurgence in America in recent months can’t represent enough people to undo all the progress we’ve made.  I grew up in rural America.  I thought I understood rural America.  I underestimated the ignorance, hatred, and sheer numbers in that group.  We all did. 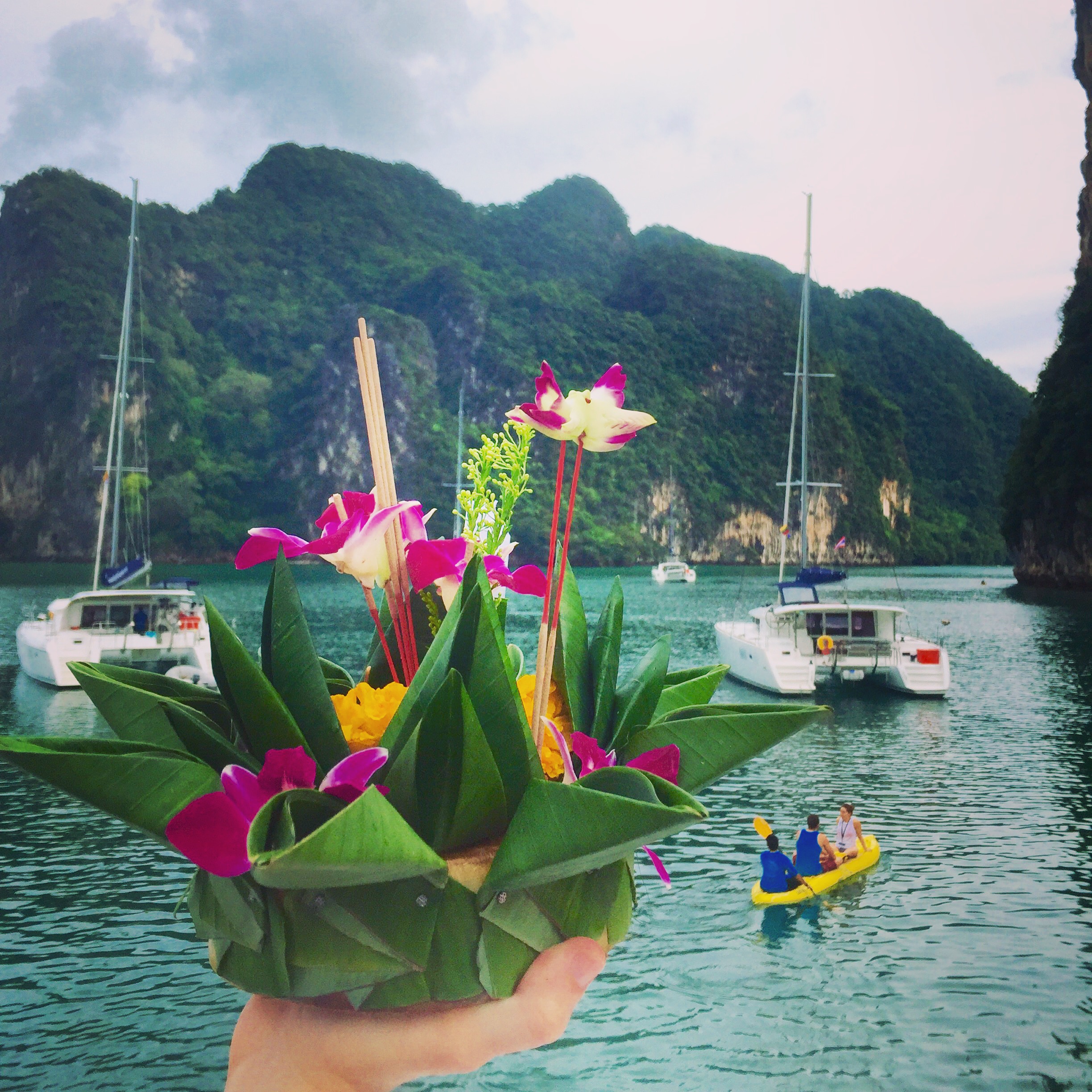 It still doesn’t feel normal, but time went on, as it does, and a numbness set in.  It’s hard to be upset all the time, especially in a country as beautiful as Thailand.  I spent some time in Bangkok and finally Chiang Mai.  Once there, all the markets, as well as local school children were selling hand made krathongs (floating lanterns) and sky lanterns and I was assured the festival would go on.  The many of the usual parades and fireworks were cancelled, and the lanterns would be scaled back due to the mourning period, but it would go on. 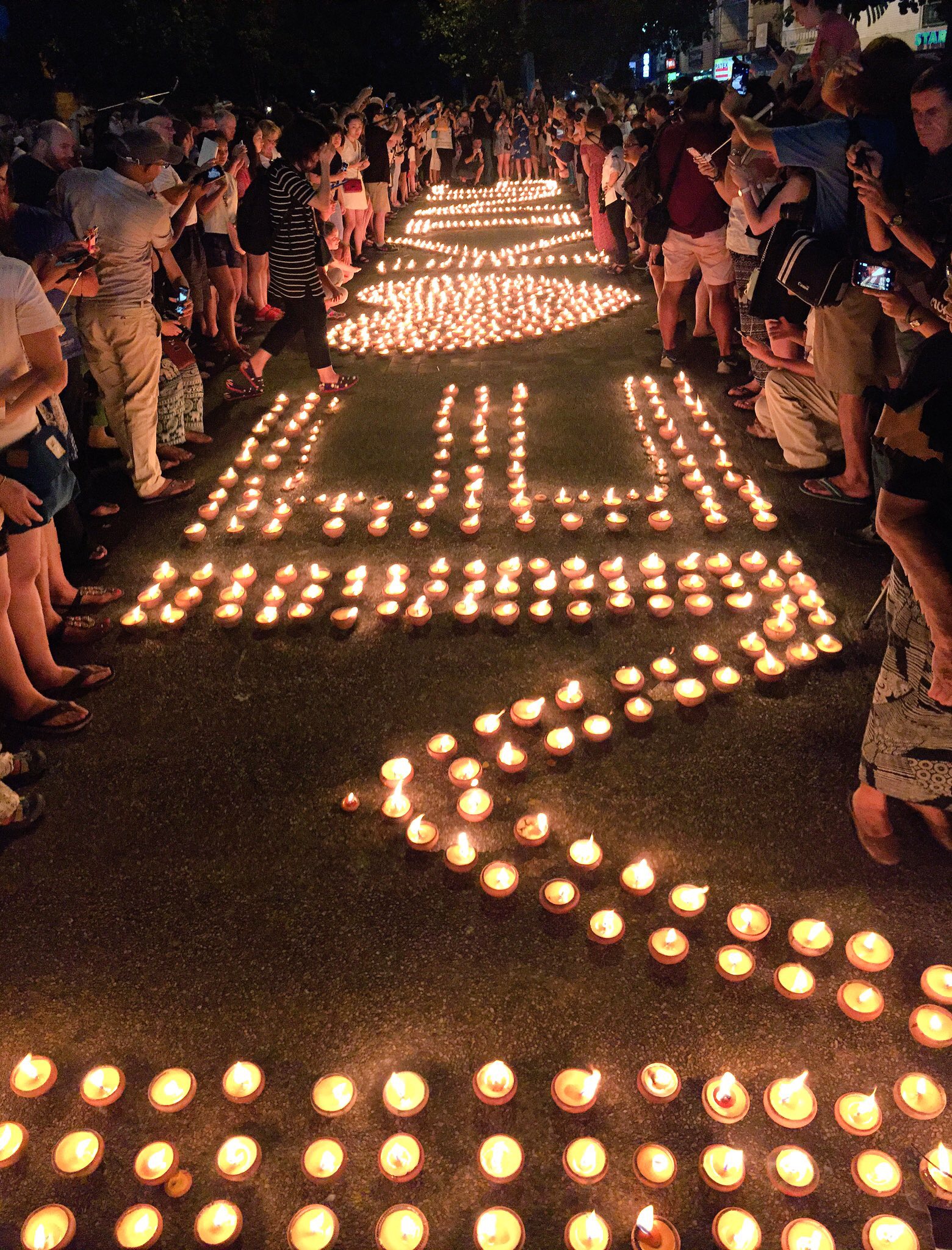 That night was perfect.  As I joined in the festivities, I felt I finally understood the Thai people a little better.  Though, I wish it were for something as natural as death a loved ruler and not something as utterly avoidable as a Donald Trump presidency.  I understood the importance of going on, even though the future is uncertain and nothing is quite as good as it used to be. 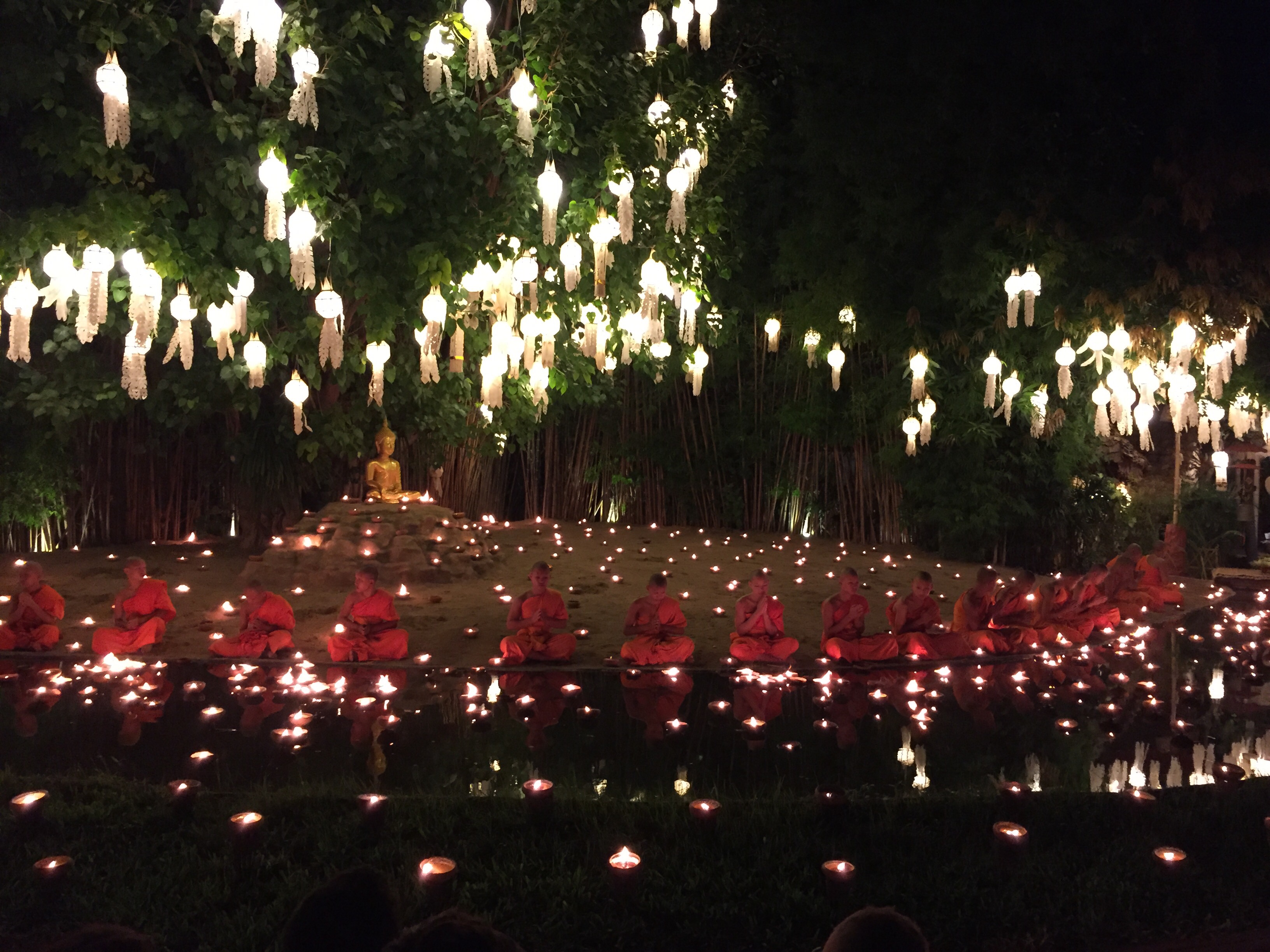 The monks chanted at the Wat Phan Tao Temple and told visitors of the importance of the two festivals that coincide that night, Loy Krathong (floating lanterns) and the main attraction, Yi Peng (sky lanterns).  The Buddhists release lanterns as a symbolic gesture of letting go of the negativity in your life over the past year, to make room for more positive fortune… Something we could all use this year.

As I launched my lantern into the sky I let go of the that part of me that refused to believe in the power of ignorance, to make room for hope that we can overcome this devastating blow, and strength to charge into an uncertain future. 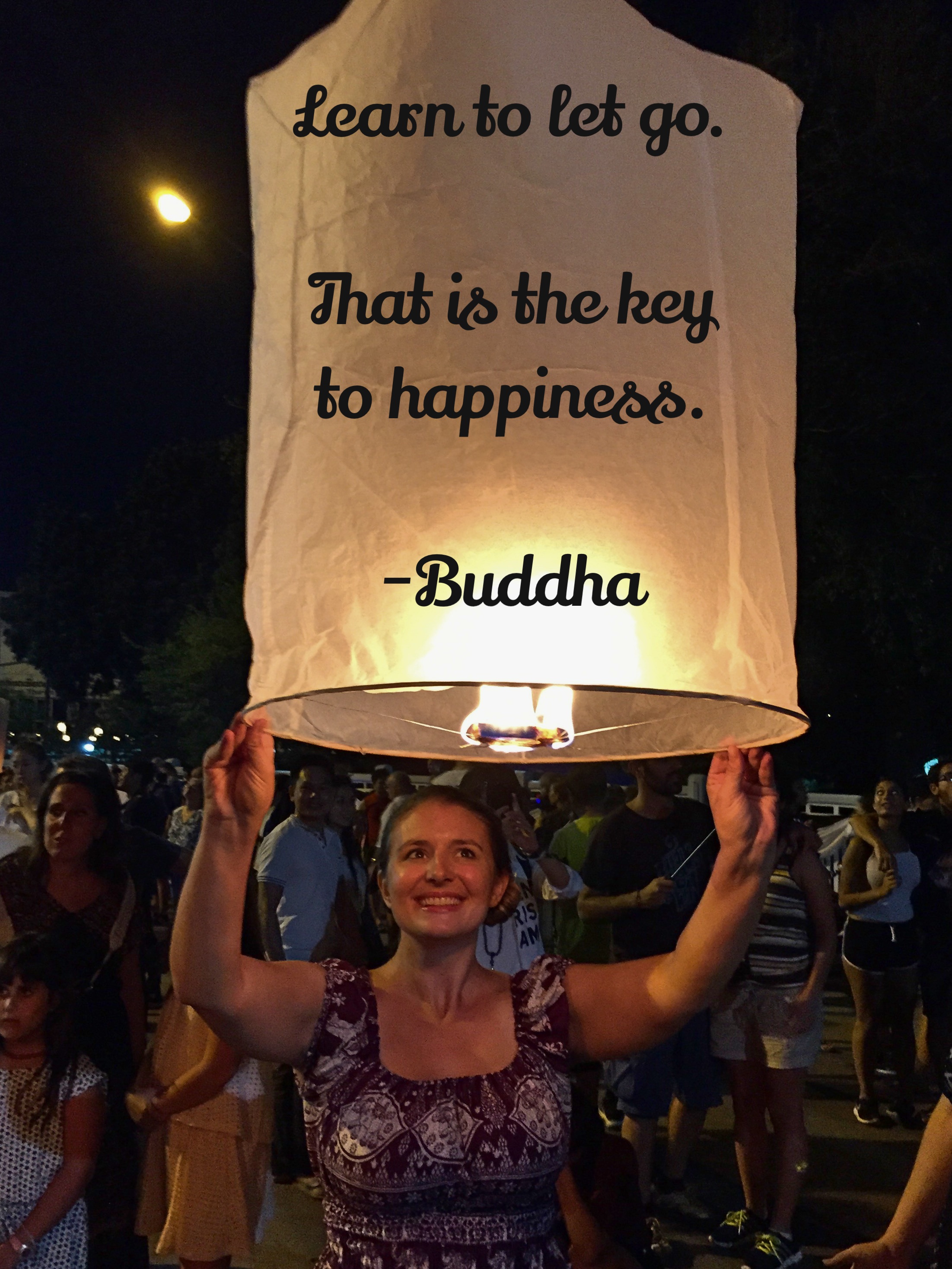 November 20, 2016
Asia Thailand Uncategorized Where I've Been 35 comments Mags
← European Must-See Islands 3 Festivals That Will Make You Want To Visit Jakarta in 2017 →

35 thoughts on “Learning to Let Go in Thailand”