It’s that time of year and naturally I’m a week late getting to it, but last year brought some pretty great travel experiences and this year I’d like to try to top it!  I’m not the biggest fan of resolutions, planning an action for an entire year stresses me out just a little. I can’t even plan things for next month.  I’ll go ahead and admit that this post is a bit self indulgent, but I figure if I have things written down for all to see that I’ll be more likely to stick to it, or at least have strangers call me out on it when I fail.  I’ve kept it vague, what with the fear of planning and all, but here are a few things I (and you maybe) have to look forward to in 2015.

I started this at the beginning of last year and kinda lost my way mid-way through level 2.  I’ve already re-started and it seems like I maybe didn’t forget everything, so that’s great.  Maybe this time next year I’ll be writing this in French?

Last year I added 4 new countries to my list.  This year I plan to top it.  Like I said, I don’t like planning, so that’s as far as I’ve gotten into it.  I’m certainly open to suggestions.  I use the Been App on my phone.  It tells me everyday that I’ve only seen 7% of the world and it mocks me.  I’m going to change that. 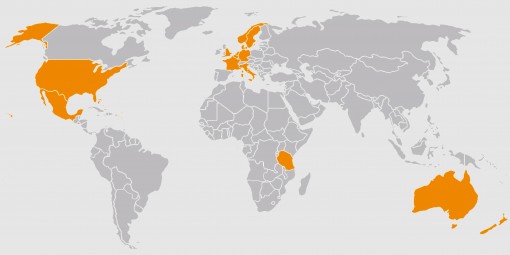 Last year I was able to add Africa to my “Where I’ve Been” page.  That’s been my big dream destination for so long that I’ve been kind of at a loss now that I’ve accomplished it.  Of course, Africa is huge and there is plenty more of it to see, but I would also like to add another continent to the list.  This means South America and/or Asia.  I’m not quite brave enough for Antarctica yet. 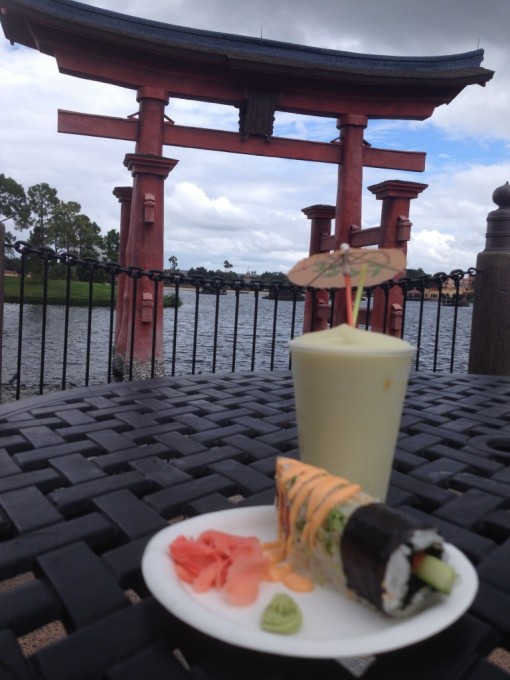 I’m hoping to attend several, but I’ll go ahead and shoot for one.  Last year I went to Tbex Cancun and it was great.  I met amazing people, learned a lot of helpful new information, and I’ve seen a spike in my blog activity/views since.  For the first time this year there will be a Tbex Asia in Thailand.  So I may be able to kill two resolutions with one stone! 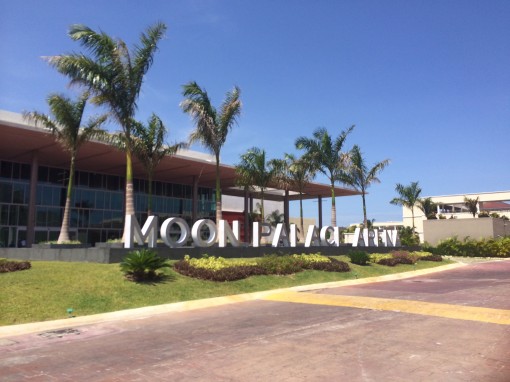 ~Be More Active On The Blog~

I’ve kept up with it better than most in their first year, but I’m going to make a real effort to be more consistent.  You can expect at least 2 post per week and I’m going to start scheduling post for when I know I’ll be unable to access the internet or won’t have time to write.  I’ve not been great about that in the past, but that’s what resolutions are for!

So there it is!  I still don’t like the idea of resolutions.  I feel like if you want to make a change or do something, do it now.  Waiting for a new year is just wasting time.  That being said, I am famous for my “diet starts Monday” mentality.  Oh yeah, I’ll also be eating right and exercising like every one else this month.

I tried to keep these tangible and doable, but obviously no one knows what the future brings.  Mostly I just hope 2015 is happy and full of exciting new travel opportunities.  I of course reserve the right to edit or add to these throughout the year.  Where are you headed next year?  I may have to steal some of your resolutions too.