Where I've Been Asia

It is hard to believe 2016 is almost over, (though I think many of us are glad to see it go!), but it is that time again to start planning for a new leaf and a new year.  As some of you may remember, I am not the best at resolutions, but there is plenty of time after the holidays to decided if this is the year I finally shed those extra college pounds or start up hot yoga again, but in the meantime I’m focusing on something a little more fun; 2017 travel plans!  Here are a few reasons you should consider adding Jakarta, Indonesia to your 2017 travel itinerary.

Every March Jakarta hosts a large music festival in the JIExpo Convention Center.  Next year’s line up has already confirmed over 40 acts, and with more likely to be added there’s sure to be something for taste.  The dates for the 2017 Java Jazz Festival are March 3-5 with tickets costing only Rp. 750,000 (apx. $55 USD) for a 3 day pass and a Rp. 300,000 (apx. $22) for any single day.  More information about the specific line up as well as how to purchase tickets can be found on the Java Jazz Festival Website. 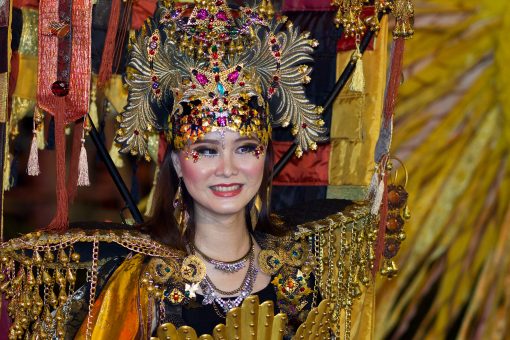 The Jakarta Food and Fashion Festival

This festival is hosted by The Jakarta Tourism Office every year from the end of April to the end of May.  The 2017 dates have not been officially announced, but 2016’s festival was from April 22 – May 22, so showing up anytime from late April – mid-May is a good bet.  The festival is comprised of 3 separate events; The Food Festival featuring over 200 items representing both traditional Indonesian and international cuisines, The Fashion Festival featuring a series of fashion shows, model and designer contests, and the Gading Nite Carnival, a huge party and parade to kick off the festival.  All of the festivities take place in the Kelapa Gading neighborhood, making the Grand Whiz Kelapa Gading the perfect place to stay in the heart of the action. 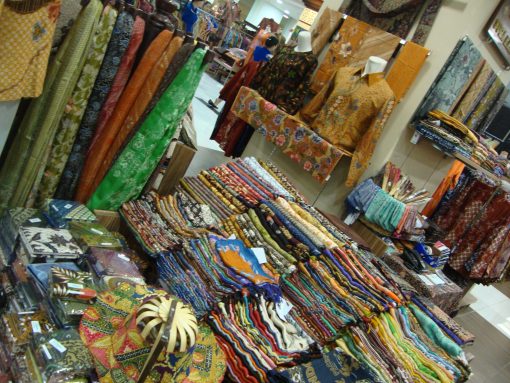 From early June to mid-July Jakarta becomes a shoppers paradise with the Jakarta Great Sale.  A government sanctioned event where 78 malls and 20 local markets come together to offer special events such as midnight sales and door prizes.  And if 70% off sales at high end retailers isn’t enough to satisfy your inner shopoholic, during this month+ long festival, visitors are also met with several cultural and charity events.

November 28, 2016
Asia Indonesia Where I've Been 22 comments Mags
← Learning to Let Go in Thailand 3 Ways to Save on Safari in South Africa →