We all know that traveling improves the quality of your life, but can it affect it’s quantity as well?  There are certainly a number of factors that suggest that it can.  I also have a theory that, due to slight differences in when daylight savings time is observed in various countries, you could “fall back” several times a year and avoid “spring forward” all together, gradually accumulating extra hours to your life. I don’t know if that outweighs the perpetual jet lag, but I’d certainly be willing to try!

In a more real sense though, it does seem that happier people do tend to live longer.  Take Sardegna for example, this Italian island is just a short ferry ride from mainland Italy, yet it’s people live remarkably longer healthier lives than their mainland counterparts (and most of the rest of the world).  Sardegna boasts the highest concentration of centenarians anywhere in the world.  The average consumption of beer is also twice that of mainland Italy, coincidence? I think not!

I wouldn’t mind looking at that for 100 years!

Sardegna is one of 5 “blue zones” where people live the longest, (the others are Okinawa, Japan, Nicoya Pennisula, Costa Rica, Icaria, Greece, and oddly enough, a group of Seventh Day Adventist  in Loma Linda, California that may be the exception to the following list).  So what do these places do, besides have incredible genetics? 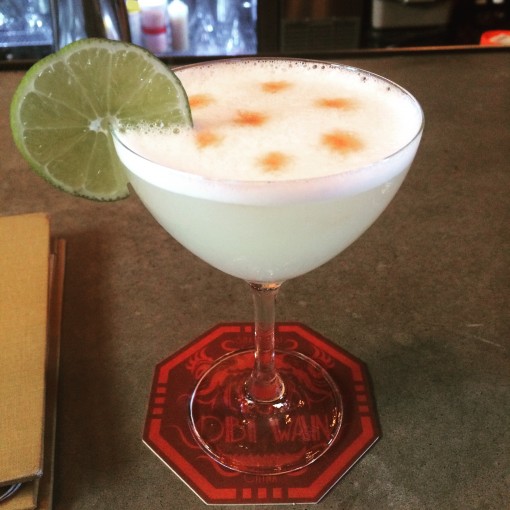 I’ve always said that what drinking takes away from the liver it adds to the soul.  Turns out that might be more than just a thing I tell concerned family members and facebook friends. I already mentioned Sardegna’s beer consumption, but they also drink plenty of Cannonau, a dark red wine that has the highest antioxidant count in the world. 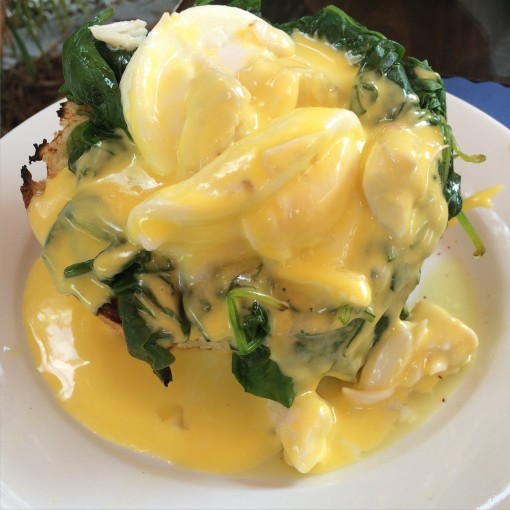 Not the kind of diet I’m always about to start on Monday.  The Sardinian diet is heavy on veggies and legumes, and light on the meat.  While that’s not something I can totally get behind ( I do love my meat), I think more than anything a diet of fresh, non-processed food can do wonders for your health.  That is one of my favorite side effects of traveling, I almost always lose weight, and I NEVER diet on vacation.  Here in the United States it is near impossible to find food that’s made of food, so going almost anywhere else likely adds years to your life. 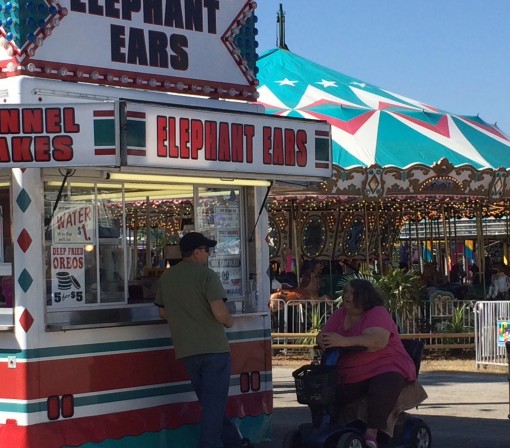 Turns out exercise is good for you.  Who knew?  Sardegna has a long shepherding history that is still alive today.  This career keeps the people active, especially the men who in most cultures have a lower life expectancy than women, but in Sardegna men are just as likely to make it to the 100 year mark.  Sardinian’s walk an average of 5 miles a day through the rugged terrain, American’s push their 10-year-olds in strollers… with their motorized scooters. 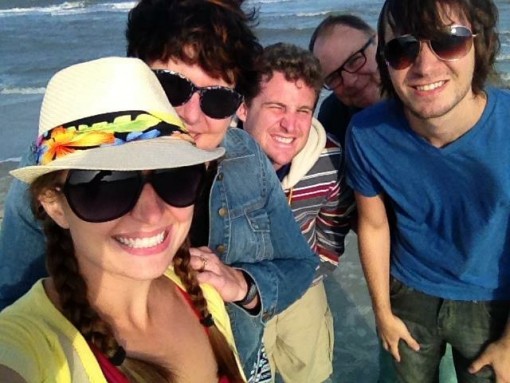 This one is huge and not often talked about.  No man is an island, and people who understand that actually live longer.    Most Sardinians live with their families throughout their entire lives (not that I’m recommending that.  Living with my family could possibly shorten all of our lives!).  Netflix recently recommended some great documentaries, Happy and I Am, that I LOVED.  Both of these shows indicated that a major key to happiness is developing interpersonal relationships and understanding the connectedness of everyone in the world.  The Sardinians have had this figured out for centuries, perhaps because the same folks were around this time last century, but what better way for the rest of us to put this into practice than to travel and connect people from all over the world? 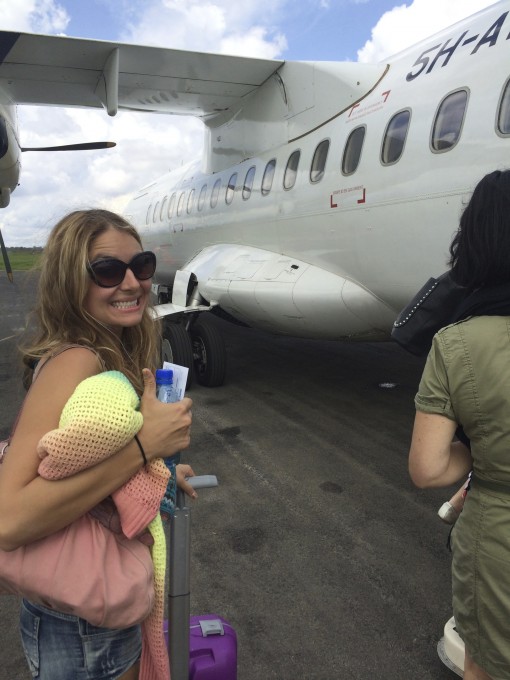 This is the culmination of all of the other principles.  People are happier and live longer when they feel as though they have a reason to live.  Seems logical enough right?  Purpose can come in many forms, career (though that’s not the only or even most likely way, Americans!), volunteering, hobbies, interpersonal relationships, basically the longer you do things that make you feel alive the longer you actually live!

As long as I have my next trip planned, coupled with my daylight savings trick, I’ll probably live forever!

November 23, 2015
Europe Italy Where I've Been 5 comments Mags
← The Need for Niche That Time I Was Catfished By Hotels.com →